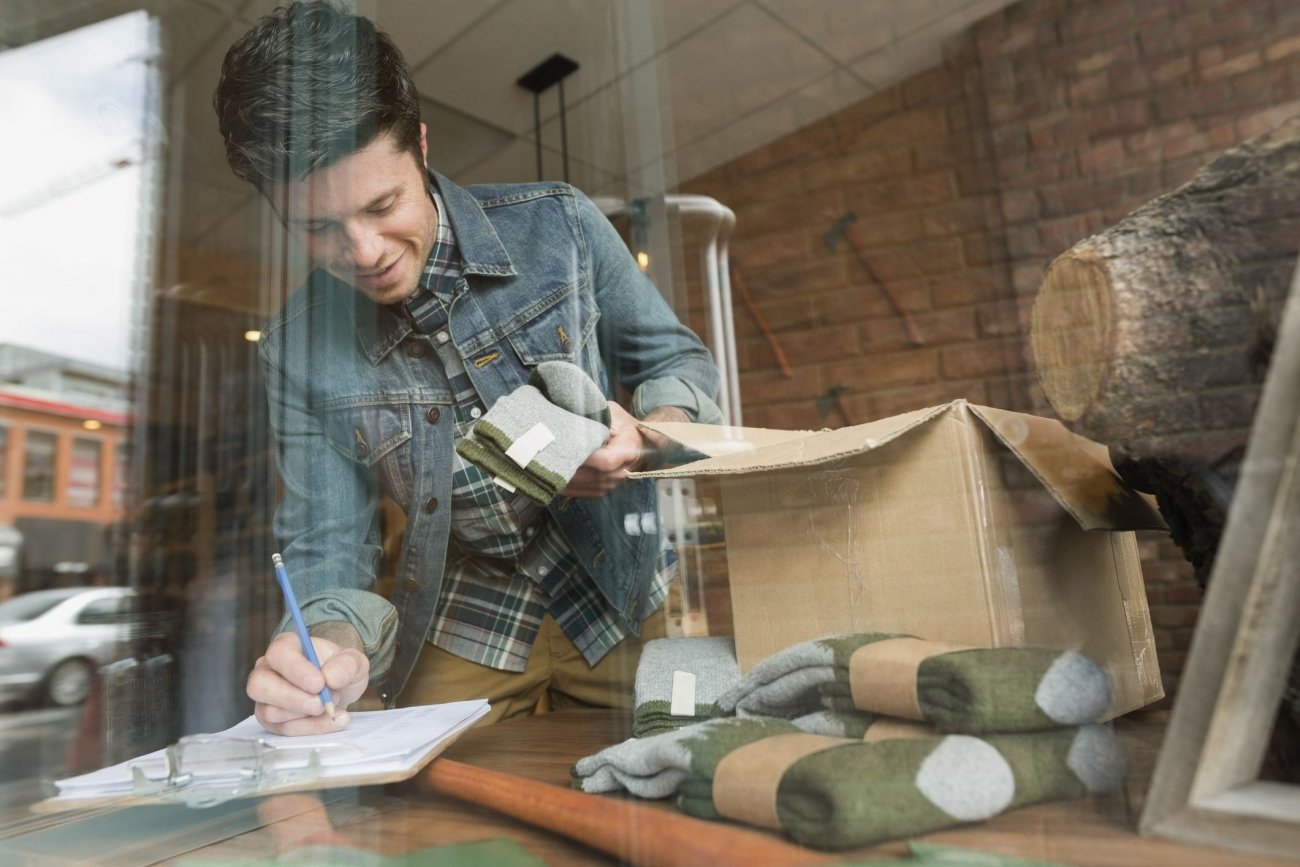 Joining the likes of Facebook, Twitter and Snapchat, Pinterest is adding capability for video advertisements that may give other social media channels a run for their money.

After testing with advertisers for a year, Pinterest decided to follow in the footsteps of Facebook with the autoplay format. But Pinterest is also addressing known issues by allowing advertisers to use metrics from third-party sources such as Moat and Nielsen.

Mobile Marketer reports that this worked: Visa saw a 33 percent gain in its image as an innovator, and Cheetos experienced an increase in purchase intent of more than 50 percent as result of Pinterest’s adaptation.

Pinterest’s decision to jump into the video ad pool illustrates its commitment to an evolving marketing platform. Startups can learn a lot from this approach — not because video advertisements are the end-all, be-all of marketing, but because a strong and pragmatic early marketing plan is essential to company viability and growth. 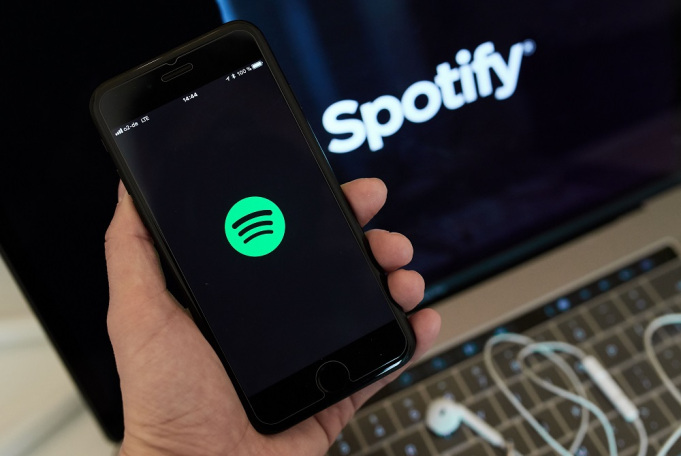 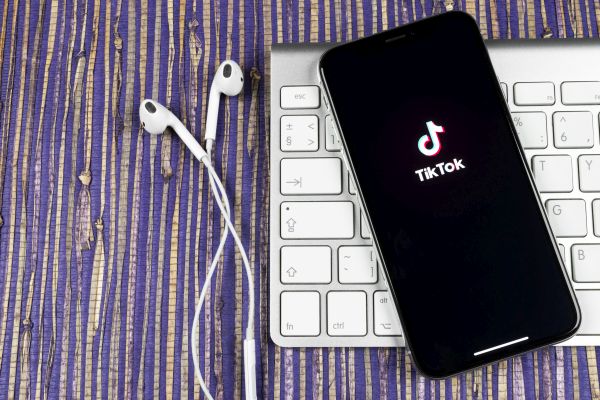 Why now is a great time to consider TikTok | PR Daily 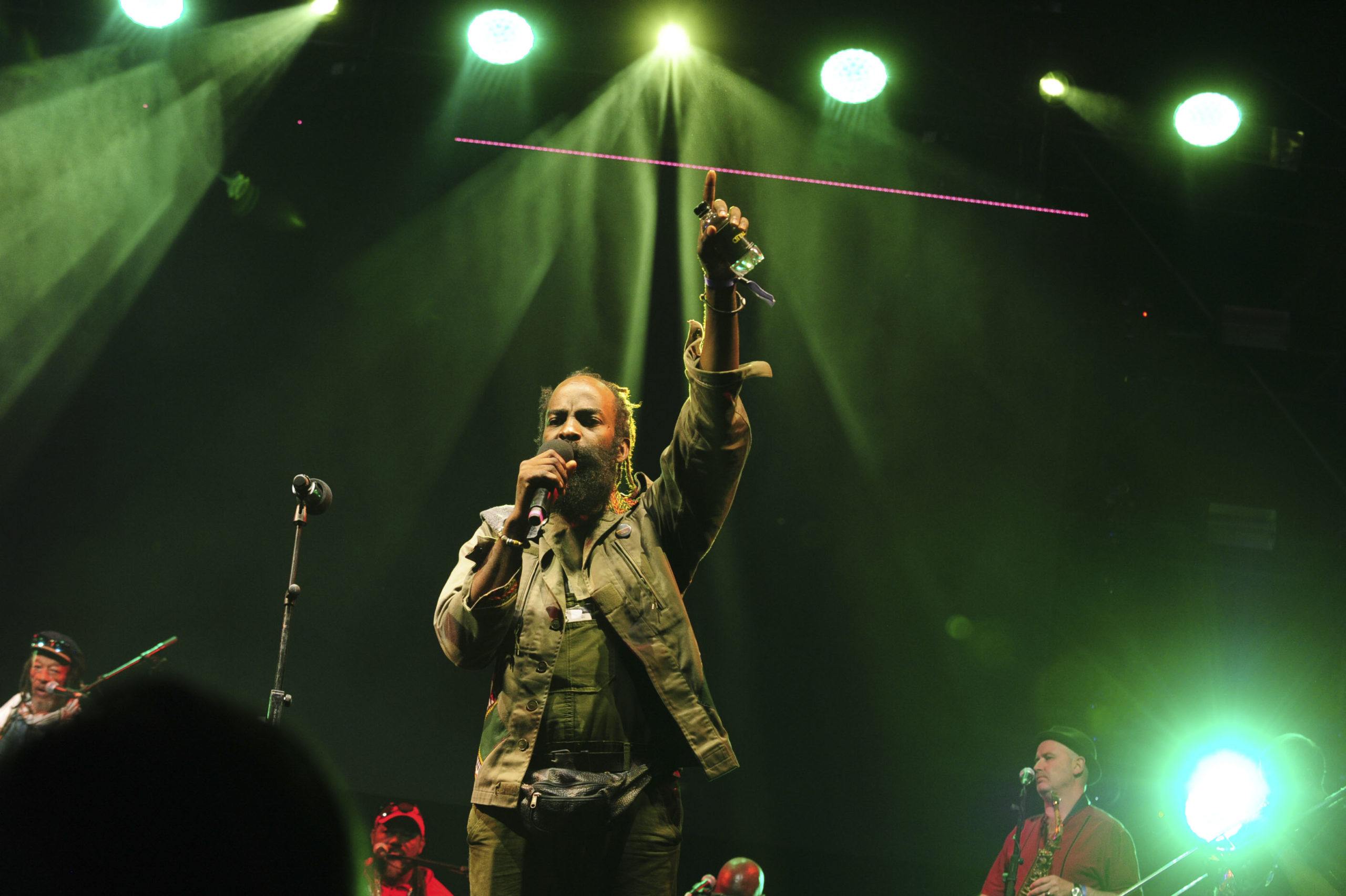 Mapping the Covid impact on the music industry – midemblog

Imagine if Fortnite had a music streaming partner | Music Ally 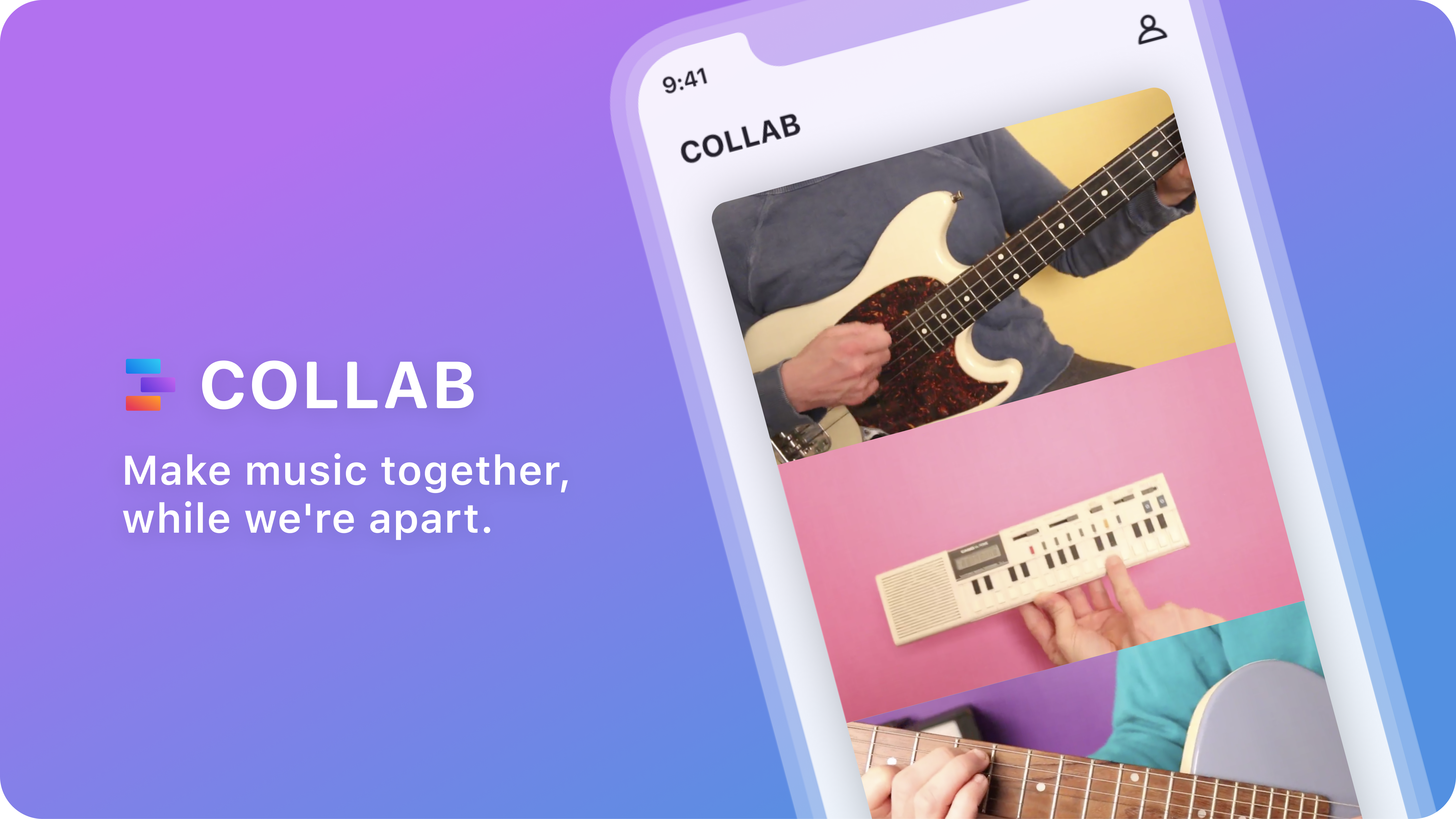 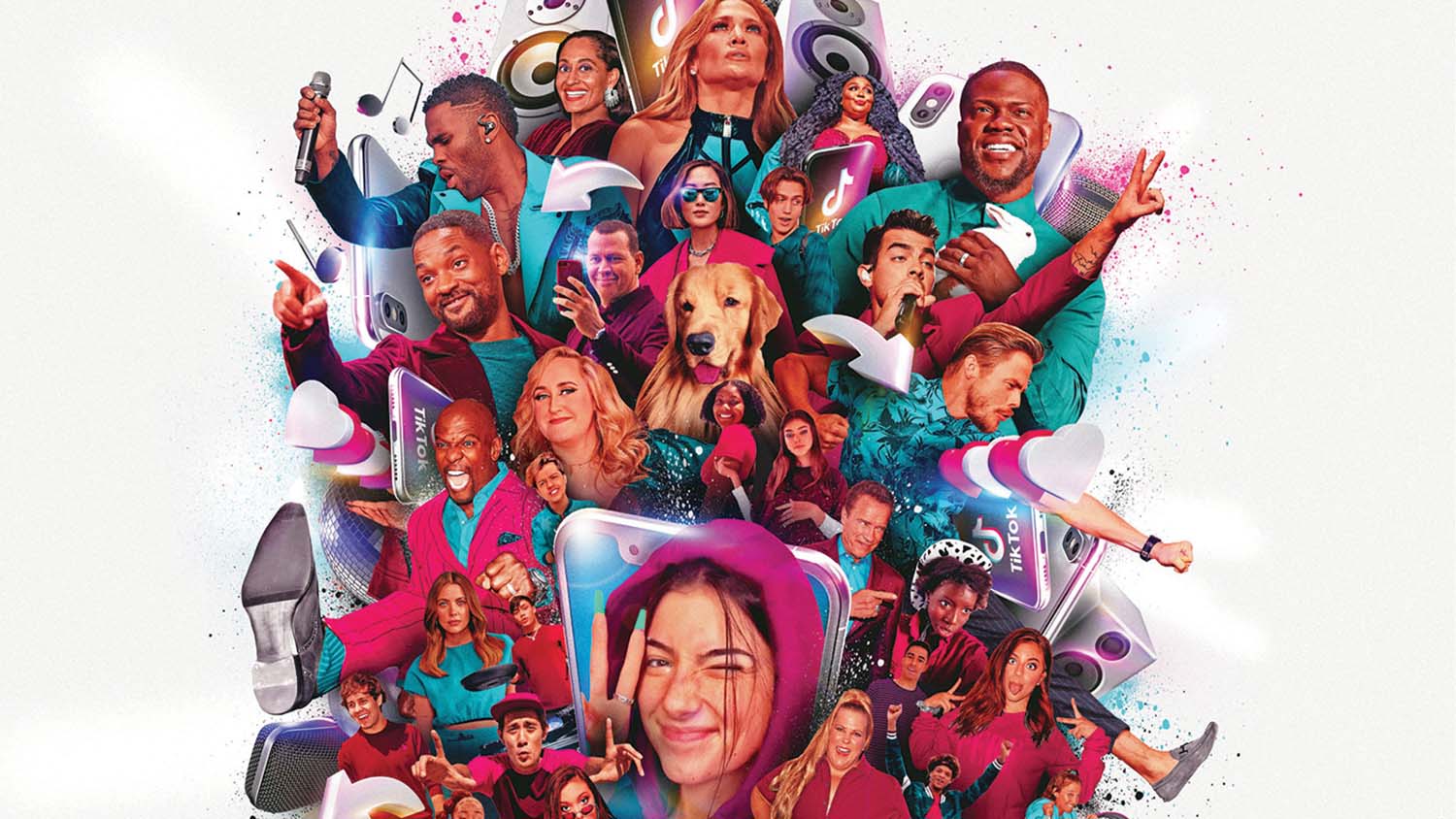