Hate your favorite band’s latest song? On Spotify, it might be a fake. | Input Mag 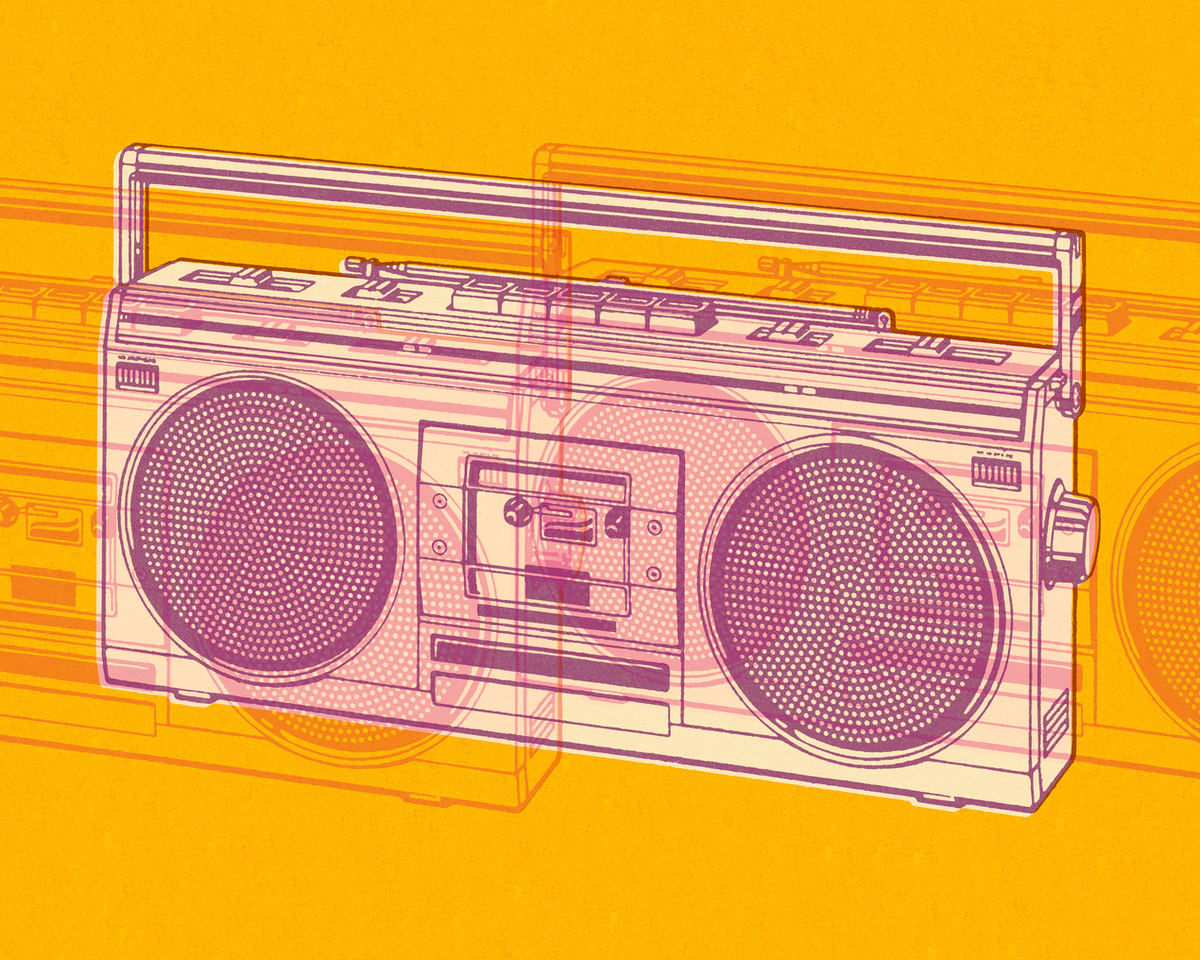 Spotify’s third-party distribution platform is flawed, allowing scammers to impersonate popular artists for weeks on end, stealing thousands of streams in the process.

Read the whole article at InputMag.com

STUDY: No Infections with COVID-19 Tested Concert Audience | Your EDM

I lost money, gigs and community in lockdown. Streaming on Twitch brought it back| The Guardian

STUDY: No Infections with COVID-19 Tested Concert Audience | Your EDM

How to promote your blogs & videos on LinkedIn | Thrive Global