With a Tap of Taylor Swift’s Fingers, Apple Retreated

Hoping other artists moving forward will take the same direction. Read the article link below. 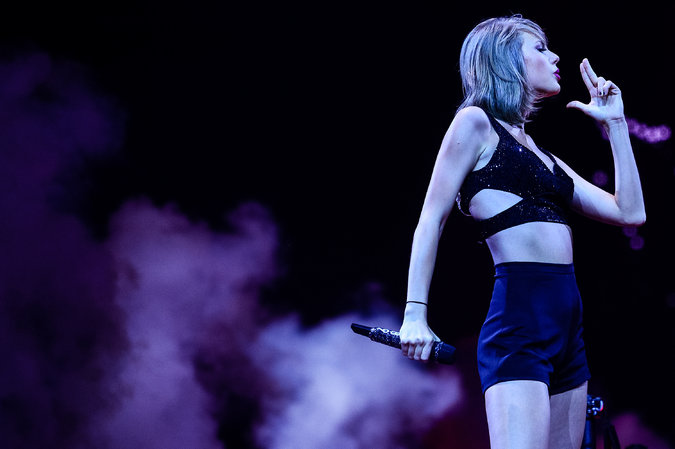 Ms. Swift’s victory in a one-day battle against Apple this week showed she has a rare power to influence the music business.

Source: With a Tap of Taylor Swift’s Fingers, Apple Retreated

How Streaming Is Changing Music : The Record : NPR

Apple’s entry into the market isn’t the signal that the world is ready for streaming music; it’s proof that the transition has already begun…

There was a moment in the mid-2000s when it seemed like we might be collecting songs, one-by-one, into eternity. Internet connections were getting faster, hard drives stored more data in tinier spaces, songs were easier than ever to find and available for little or no money. Every year, the new version of Apple’s iPod, first introduced in 2001 with a now-adorable 5GB of storage space, held thousands upon thousands more songs. It was easy to imagine this trend approaching a music lover’s fantasy: a day in the future when we’d be able to carry songs in our pockets, at full fidelity, by the millions. READ MORE 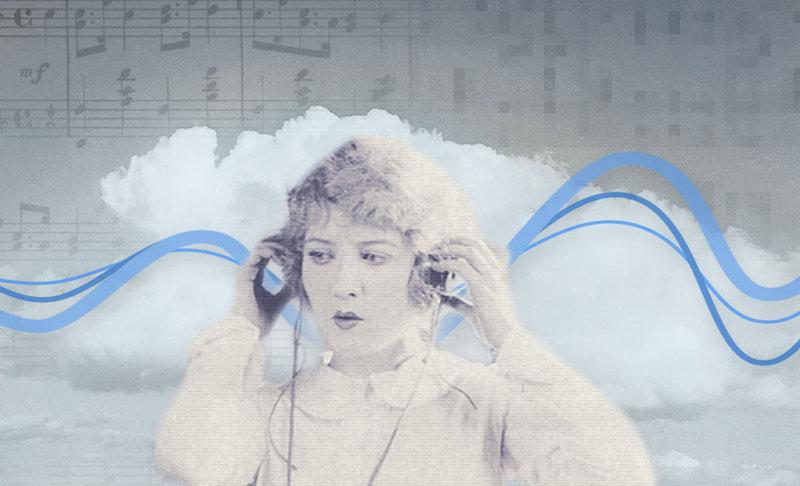 How Streaming Is Changing Music