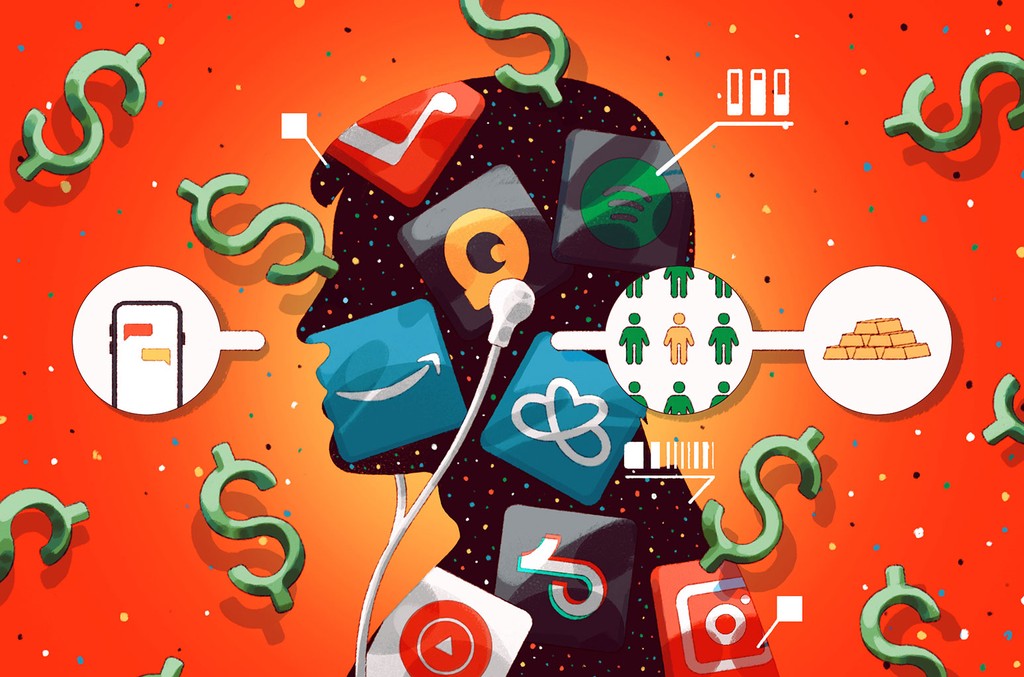 Whereas artists usually need to go through platforms like Instagram and Spotify to retrieve audience data — and then pay the same platforms to advertise against those audiences — Audigent uses only first-party data from the artist’s owned and operated channels (such as an official website or merchandise store), eliminating the middleman. This means the artist gets to keep and directly monetize that audience data; the data is synthesized in one place; and the data has a high degree of accuracy, since Audigent automatically cuts out fraud, bots, duplicates and other useless traffic.

Get Weekly Curated News in your Inbox from CountryWired